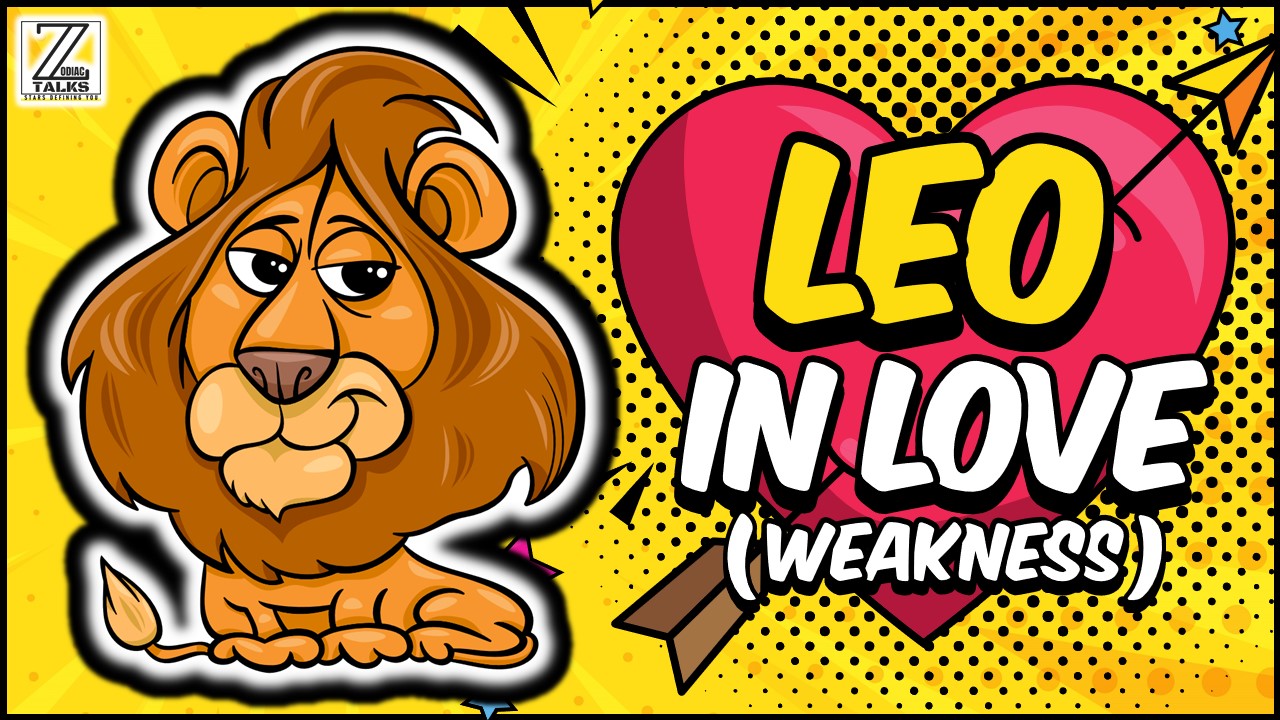 Leos can be an incredibly fun zodiac sign to date, thanks to their natural charisma, self-confidence and undeniable magnetism.

However, behind closed doors, Leos can be insecure and downright needy, amongst other, less favorable traits.

These are some of Leo’s weaknesses when it comes to relationships.

Leo’s love being the center of attention, and they don’t particularly care if the attention they’re getting is good or bad.

While getting the good kind of attention is better, they won’t hesitate to exploit a negative situation if it can get them their attention fix.

Because of this, Leos are naturally attracted to drama, flocking to where things are happening and inserting themselves if it doesn’t involve them already.

Leos want attention, first and foremost, and they aren’t afraid of getting it, even if it means fabricating entire scenarios to get there.

Leos can be Insecure.

Leos tend to be very sure of themselves when it comes to almost everything.

The exception to the rule?

It’s not that Leos don’t trust their partners or don’t see themselves as worthy of love.

What bothers Leo, and what makes them feel insecure in their relationships, is their partner not considering them their number one priority.

Leos want their partners to be there for them all the time. They want constant attention and admiration, and if they don’t have it, they require constant reassurance and shows of love.

If Leos feel like they’re not being appreciated enough, they can, and will feel like the relationship isn’t working, even if their partner thinks they’re appreciative.

Leos have the uncanny ability to turn everything into an argument, even when there’s no need to do it.

Particularly when there’s no need to do it.

Leos enjoy arguing; it’s as simple as that. They’re passionate, stubborn, dominating, and they like it when people hear them roar, which means they tend to look for opportunities to show off how they’re always in the right.

This isn’t always a negative trait. Intellectual debates can be very stimulating and tremendously fun, but there’s a time and a place for everything.

Having an interesting debate with your partner over world affairs can be a fascinating subject.

Debating with your partner over toilet paper for the tenth time? Not so much.

Leo’s insistence of arguing about everything can be exhausting after a while, even to the most patient and tolerant partner.

It’s all about balance.

Leo is a fire sign, and as such, their tempers tend to run pretty hot.

They won’t fly off the handle at any little thing, but they do tend to get angry fairly quickly, and they often have a problem just letting things go.

They’re very sensitive and are quick to take offense to things, even when none was meant; This can be amusing, but it can also be a problem, as even harmless little comments can be blown out of proportion by this fiery sign.

They’re also stubborn and don’t like to be challenged, so they tend to hold their ground even when they really shouldn’t, which can lead to all kinds of complications; complications that could’ve easily been avoided if Leo wasn’t so adverse at following orders.

In short, though exciting, this sign can be a handful.

There’s no two ways about it. Leos love living ‘the good life’ and for them, that involves expensive brands and even more expensive experiences.

Mind you, there’s nothing wrong with luxury here and there, but Leos tend to make a lifestyle out of it.

It’s not uncommon for them to spend far too much money on things they don’t need nor can afford, and though sweet, they tend to do the same for their partners.

No price is too high when a Leo wants to pamper their partner, which is good if you have the money, downright irresponsible if you don’t.

That’s not the only negative aspect of Leo’s materialistic tendencies, though.

They expect the same treatment from you.

Sure, that romantic picnic under the stars was beautiful, and they sincerely appreciated the detail, but they would’ve liked it a lot more if you had taken them to a Michelin starred restaurant.

They won’t hold things like that against their current partners, but Leos are often on the lookout for partners who can help them get the comfortable life they seek.