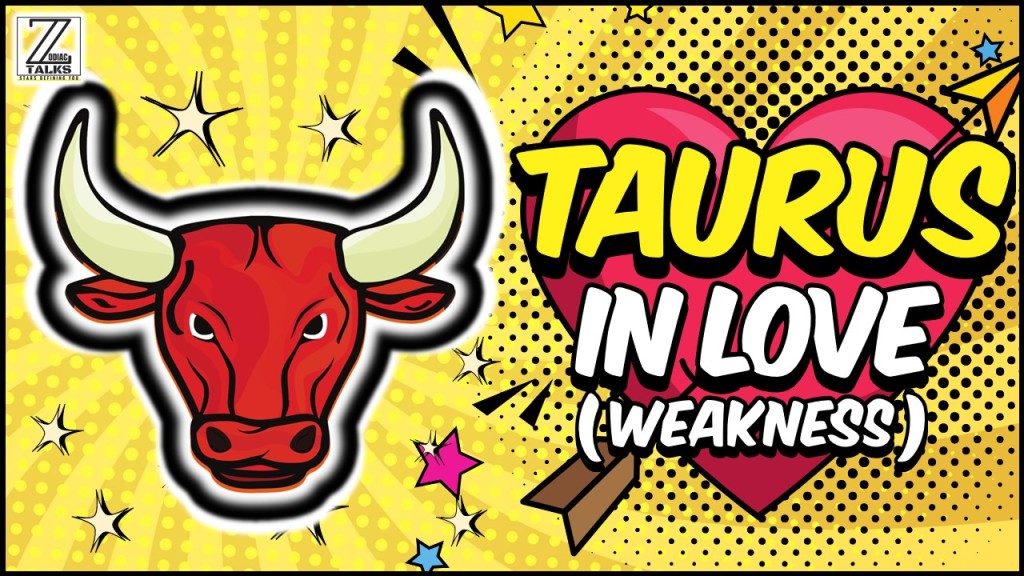 Falling in love with Taurus is easy, particularly because, when it comes to relationships, Taureans are some of the most exceptional individuals out there.

However, nobody’s perfect, and even though Taurus can excel in romance, they also have weaknesses that are hard to ignore, particularly when the rose-colored glasses come off, and you get to see Taurus for who they are.

Don’t get us wrong; even with their weaknesses, Taureans make for a wonderful partner, but the flaws are there regardless.

What flaws are we talking about?

Taurus can come off as too cautious.

Some people like to live their lives at breakneck speeds, throwing themselves into relationships and other significant decisions without a second thought.

Others prefer to take their time, carefully gauging their compatibility with the person they fancy, learning about them, and planning their moves in advance.

Taurus falls firmly in the latter.

While some people can be attracted to Taurus’s slow and meticulous approach to dating, others will be bored and will see Taurus’ lack of action as a lack of interest.

For many zodiac signs out there, relationships are big adventures, and Taurus’s lack of apparent initiative can be a turn off in more ways than one.

Because Taurus is the kind of lover who likes to plan their moves in advance and consider as many approaches as possible to anything that happens to them, they often lack a spontaneous spirit.

It’s not that they don’t like to do fun things, they do, is just that they’d instead plan ahead in detail rather than doing something just because.

Spur of the moment actions and decisions can feel too daring to the careful Taurus, and last-minute changes in the name of romance are often the least romantic thing possible for them.

Because of this lack of spontaneity, Taurus can come off as dull and predictable, which can put a dampen in any relationship.

Taurus can be very lazy

Tauruses live in this mysterious middle ground between active and lazy.

When they find something they want to pursue, they chase after with all their might, moving mountains to achieve it.

Taurus individuals have earned a reputation for being lazy for a good reason. If there’s something they don’t want to do, they’ll either not do it, or they’ll do it poorly in hopes they never get asked to do it again.

This kind of attitude can be downright destructive when it comes to romantic relationships, as relationships need compromise to exist.

Sometimes, we need to do things we don’t feel like doing for the happiness of our loved ones, and Taurus’ refusal to do it gracefully can be more than a little grating.

Tauruses can be very materialistic

Taurus individuals are well-known for their love of creature comforts.

There’s nothing wrong with that, of course, we all love what gives us some semblance of peace and tranquility, but Taurus’s version of it often includes material goods.

Again, there’s nothing inherently wrong with it. We’ve all made certain careless purchases with the intent of feeling good, but when it comes to relationships, it’s a good idea to discuss those purchases beforehand.

Yes, Taurus is the kind of partner whose impulse purchases can actually hurt a relationship, particularly if both members are pooling together their money.

Even if they’re not, Taurus’s materialistic tendencies can have a negative impact in their relationships, as they’re likely to overlook cute and tender details if they’re not splendid enough for Taurus’ taste.

Romance is priceless, but Taurus tends to be fixated on the price tag.

Tauruses can be pretty Self Absorbed

If the previous points haven’t made this clear, Taurus can be pretty self-absorbed and often fails to acknowledge how their actions can impact their partner negatively.

Though this can change with proper communication and the desire to improve, Taurus ‘s perception of their relationship is what shapes it.

That is, if Taurus is happy with the relationship as it is, they’ll assume their partner is too and won’t be open to changing anything.

If they’re unhappy with the state of their relationship, they’ll often want to change what *they* don’t like, regardless of whether it works for their partner.

You knew this one was coming.

Everyone knows that Tauruses can be incredibly stubborn, and the stereotype is there for a reason.

They’re headstrong, obstinate, and once they dig their heels in, it’s practically impossible to convince them of changing their mind.

Facts, well-thought-out arguments, reasonable explanations, and logic mean exactly nothing once Taurus decides they don’t want to believe or do something, and this characteristic can be as hilarious as it is annoying.

It’s hilarious when you’re witnessing it, and sincerely annoying, if not downright maddening, when you’re on the receiving end of their stubbornness.

In a relationship, you better hope you’re on the former more often than the latter, otherwise things can get really hard, really fast.