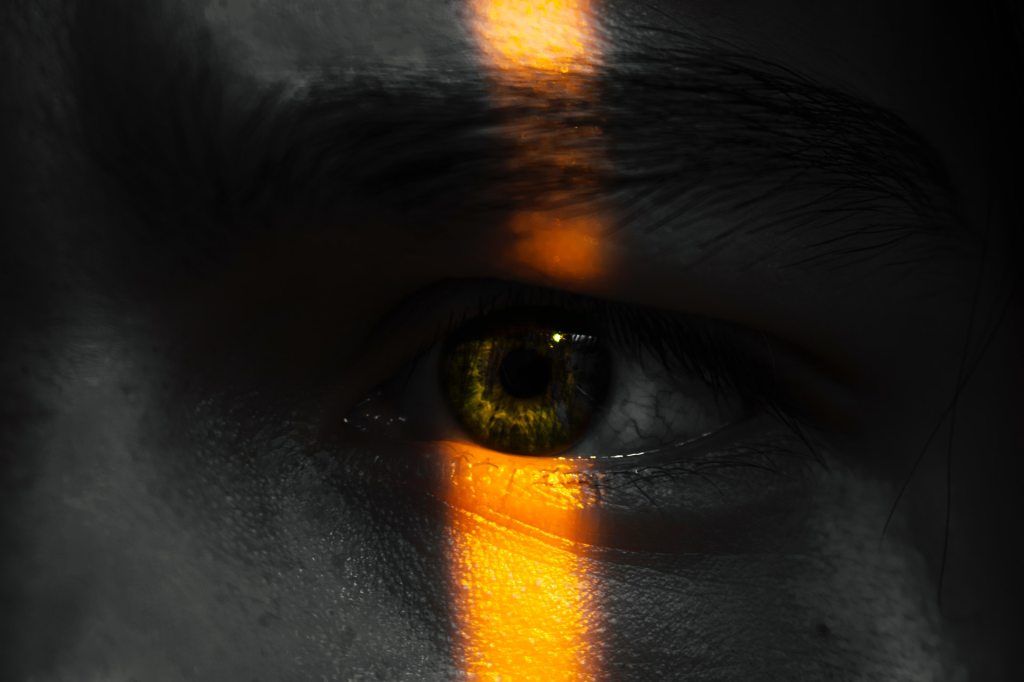 What makes someone dangerous or even deadly is a combination of things: Nature and nurture are very real when it comes to this kind of situation, as well as the abilities and skills that we collect over the years.

We all have the potential to be a danger to others, but some signs are just naturally more inclined to risky, even deadly behaviors.

Their bite is a lot worse than their bark, and if they promise to get back to you, chances are they will.

Though Scorpios aren’t known for being impulsive or explosive, their cool-headedness and patience are deadly weapons on their own.

Cancers are the later.

When pressed against a rock and a hard place, Cancers might do things they never would’ve done otherwise. Not because they were angry or scared but rather because their instincts decided to just do.

This survival instinct is a powerful tool that can help Cancers but can also be dangerous, if not downright deadly to others since no one can predict precisely what they’ll do.

Known for being kind, sensitive, emotional, and protective, it may come as a surprise to see this sign in this list.

However, like a momma bear, Pisces are capable of going from 0 to a 100 when it comes to protecting those they love and the things that matter to them.

It’s not easy getting on the wrong side of such a compassionate sign, but once you do it, watch out because no amount of begging will get you on their good graces until after they’ve had their revenge.

What’s worse, their revenge can be an explosive lashing-out or creative and well-planned destruction; They tend to veer towards the former but don’t be surprised if Pisces take a page from the Scorpio book.

It’s no surprise to see Aries in this list. After all, they were born under the watchful eye of the god of War.

Impulsive, reckless and often without fear, Arises are known for acting first and thinking later, particularly when they’re in a foul mood.

Aries aren’t known for proportionate retribution either. Overkill is part of the course when it comes to dealing with them, so don’t be surprised if they turn a tiny transgression into a full-on war.

Perhaps the only good thing about Aries tendencies for full-frontal, all-out attacks is that they’re rarely well planned or discrete, which means you’ll see them coming, though their ferocity might still surprise you.

Don’t let their innocent face fool you, Virgos can be deadly when they want to, and they’ll even enjoy every second of it.

Their revenge tends to be a lot more similar than Scorpio’s, except they often take it even farther.

Virgos will destroy you from the inside out. They’ll take pleasure in ruining anything you like, damaging your reputation, separating you from your loved ones, and even stealing your dog.

Like a deadly spider, Virgos will carefully and patiently lay their web, waiting for you to fall into their trap before striking with deadly accuracy.